To share your memory on the wall of Alfred Beasley, sign in using one of the following options:

Provide comfort for the family of Alfred Beasley with a meaningful gesture of sympathy.

Alfred attended Boston Trade High School where his love for cars took root. As a teenager, he spent most of his time at the neighborhood gas station, located at the corner of Warren Street and Gaston Street. He was fascinated watching auto mechanics working on various cars. His love of cars grew as he soon began repairing and restoring cars during his spare time. Restoring vintage cars being Alfred’s true love.

While growing up in Roxbury and Dorchester, Alfred had several male role models like his uncles; Clinton, Clifton, Leon, and Randy Beasley. Alfred enjoyed being with his uncles and with an abundance of neighborhood buddies such as best friend, Tony Gonsalves, who Alfred would proudly refer to as, “my homies”. ‘Hanging out’ however, with his uncles was when Alfred learned and developed his street smarts at an early age. When he grew older, he felt the need to leave Boston and become more disciplined with his life. This led him to seek out his father in California in, 1989. “We had a good relationship”, Alfred described years later. He never forgotten the opportunity to meet and establish a relationship with his biological father, (who Alfred called “House”, and his father called him, “little House”), before his father passed.

Living in Downey, CA, Alfred worked for the Hospital Corporation of America, where one of the doctors noticed Alfred’s good work ethics and determination, offered to mentor him. Soon after, Alfred Beasley became a licensed Phlebotomist. He worked as a Phlebotomist for 15 years, until he was injured on the job and became disabled.

Alfred relocated to Chandler, AZ where he was able to purchase a Condo and several vintage cars, which he worked on to restore during his spare time. Although Alfred lived comfortably in Arizona for sixteen years, he was happy to return home to Boston before he left this earth. He died among family peacefully in his sleep on Tuesday evening, September 10th. Rest in Peace Our Dear Brother.

To send flowers to the family or plant a tree in memory of Alfred Lewis "Strawberry" Beasley, please visit our Heartfelt Sympathies Store.

We encourage you to share your most beloved memories of Alfred here, so that the family and other loved ones can always see it. You can upload cherished photographs, or share your favorite stories, and can even comment on those shared by others. 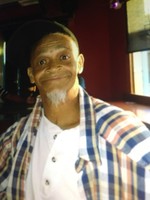 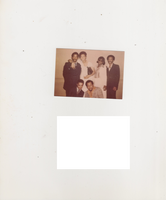 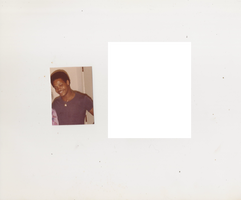 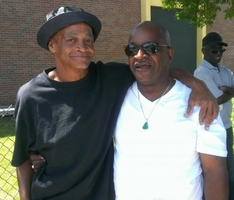